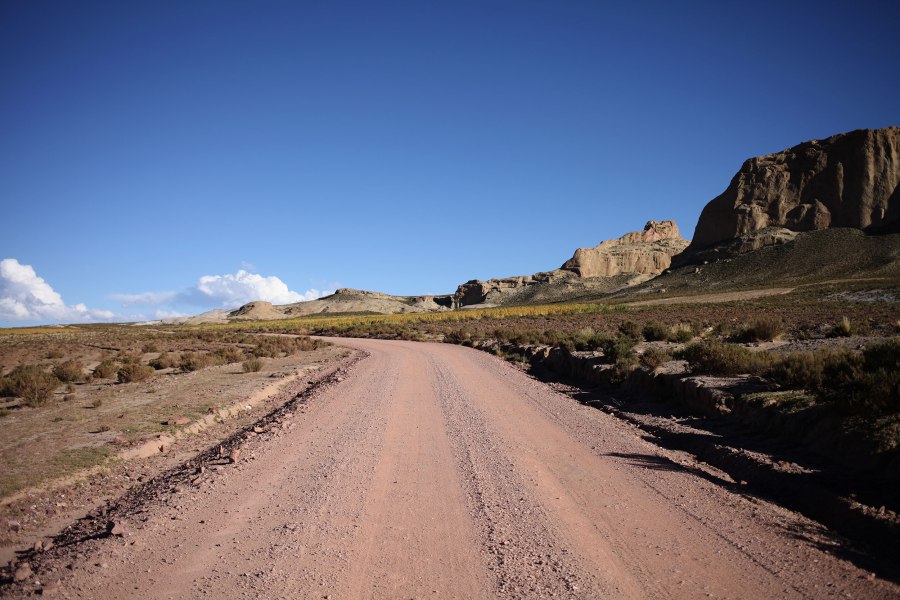 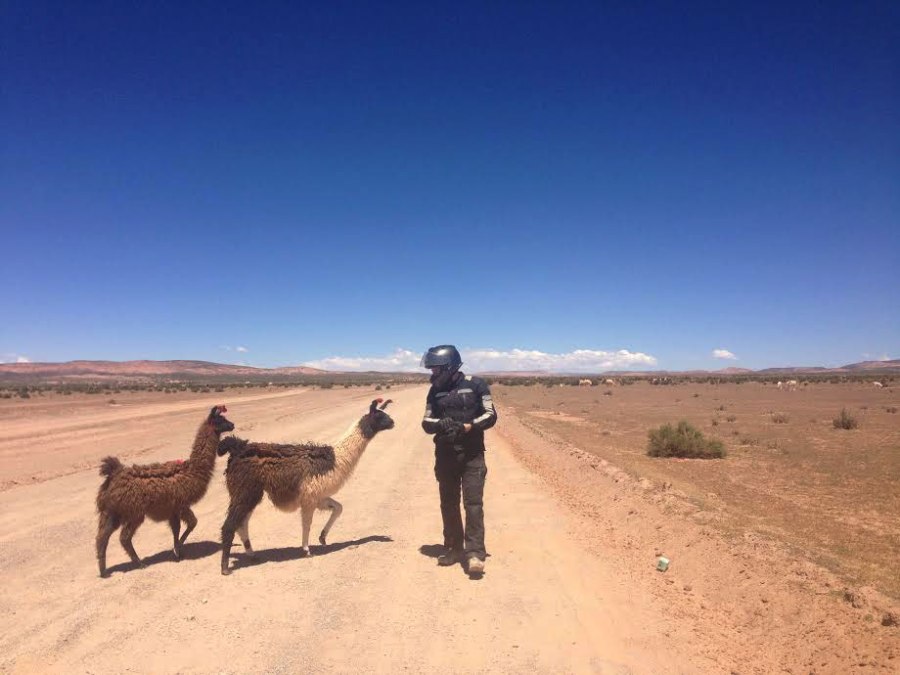 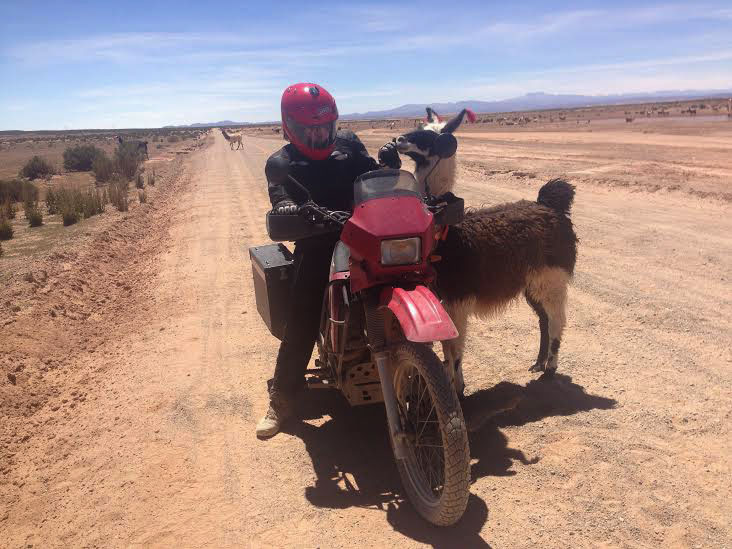 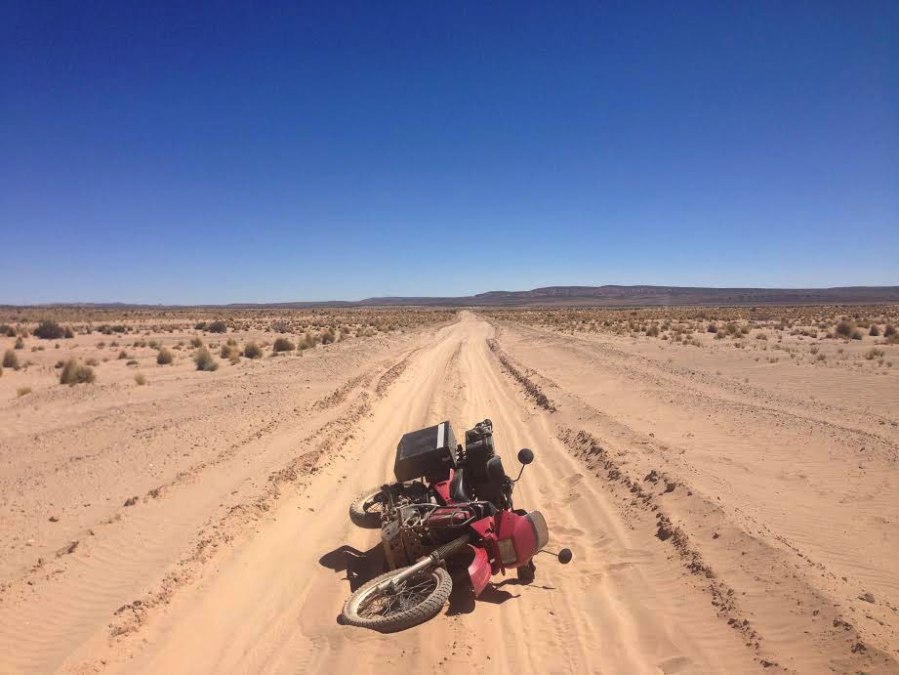 6 Comments on “The Road Less Traveled…”